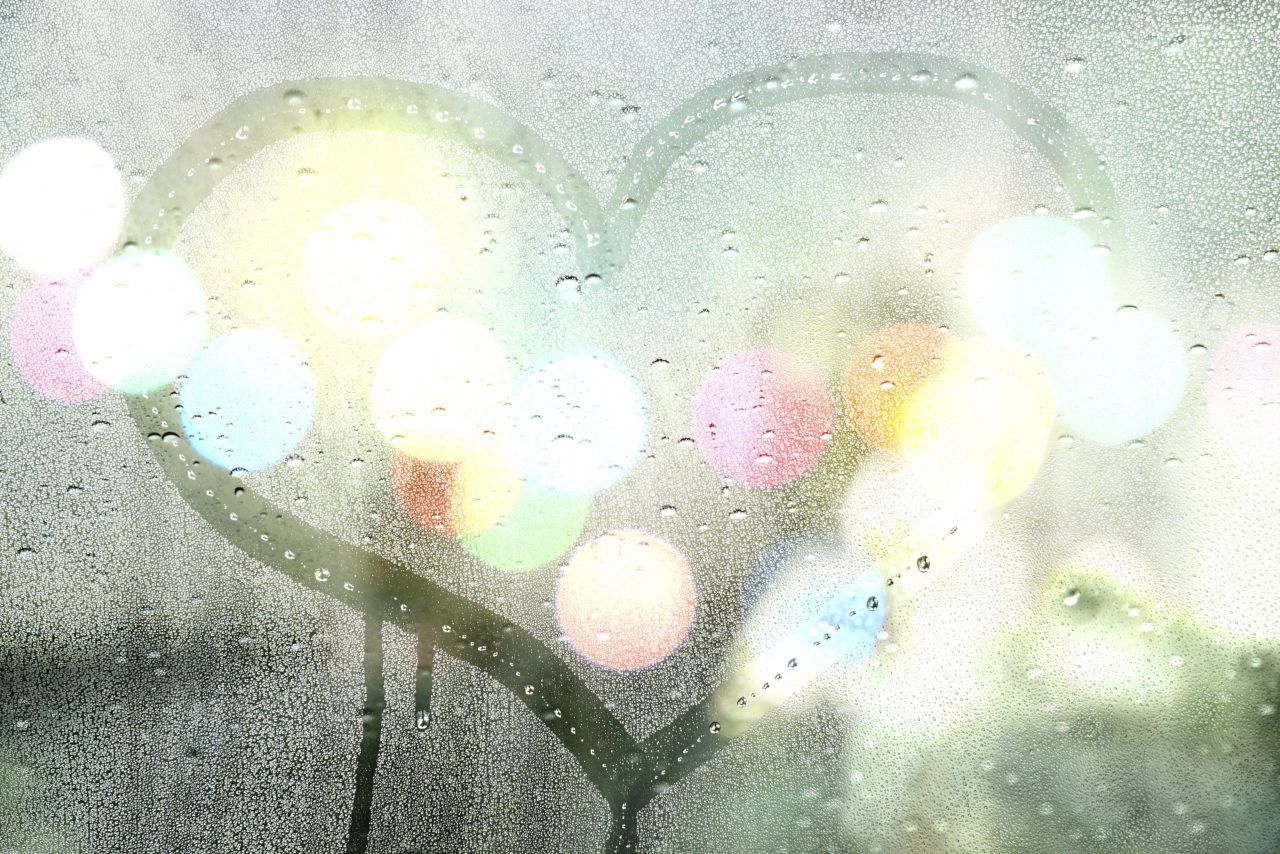 The Heart of a Coach

Coaching is more than asking a good question or listening more intently. It’s more than holding someone accountable or helping a person set action steps. Skills are important, but the bedrock of great coaching is what’s in your heart as a coach. I often say to new coaches, “If you have the right heart, you can make all kinds of technique mistakes and the person will still be transformed; but technique without heart is manipulation.”

Great coaching comes from a conscious imitation of the posture Jesus takes as our advocate. Think for a moment about how God works with you on the change issues in your life. If you go back to the beginning, before you ever became a Christian, God had already decided he wanted to work with you. In fact, Ephesians 4 states that while you were still God’s enemy, he loved you—enough to choose you to become part of the bride for his son. We hadn’t done any changing yet, we were an infinite distance from what we needed to be in order to marry into God’s family, and yet God believed in what we could become.

But God didn’t stop with just seeing our potential—he did something concrete to make it a reality. It was obvious that we couldn’t make the changes we needed to make to fit into God’s family on our own. (The whole Old Testament is a demonstration that human efforts can never meet God’s standards.) So God did something very interesting: through Jesus’ sacrifice he set up a relationship with us, and through that relationship we received the power to change in ways we never could on our own.

In effect, God said, “You don’t have to change before you can be part of the family. If you choose Jesus, I’ll accept you into the family right now, and you’ll end up changing because you are part of the family.” God can accept us because Jesus is sitting right next to him vouching for us: “Father, this is the gal I want to marry. I see who you made her to be and who she really is, and I know that through me that’s what she will become.”

Jesus sees us with an unconditional love and an unconditional belief in our destiny. The freedom of that unconditional relationship empowers us to change from the inside out, because we want to, instead of trying to adjust how we look on the outside so that we’ll be accepted.

If the person is doing something I don’t understand, I believe in her by reserving judgement and believing there is a good reason for what she is doing. If the person has a problem or growth issue, I believe that he is capable of stewarding the life God has given him and solving it. If I think they are making a mistake, I still act out my belief in his capacity to steward his life by not trying to make the decision for him. In every situation, my first responsibility as a coach is to be the same kind of advocate Jesus is. The relationship comes first, unconditionally, and its the relationship that enables the change.

If this way of believing in people is what makes coaching unique, how do we learn to do it? The idea of believing in someone is that in spite of the persons foibles, you instinctively tune into something that isn’t apparent on the surface: a capacity, an untapped potential, a fleeting glimpse of the image of God in them. The biblical word here is faith: the assurance of things hoped for; the conviction of things not seen (Heb. 12).

The problem with faith is that you can’t just manufacture it. It doesn’t work very well to say, “I’m a coach, so starting today I’m going to believe unconditionally about the people I am coaching.” Beliefs don’t tend to change by force of will: ever tried to grit your teeth and “believe” that you’d get well? It’s sort of like saying, “I won’t be angry!” or “I won’t have any more impure thoughts!” Sometimes the more you try to believe something, the harder it is to do it.

But there is a simple, effective way to strengthen your belief in the people you are coaching: it’s what I call “the disciplines of believing in people.” A spiritual discipline is something you practice to build an internal habit. Instead of trying to somehow feel closer to God, God has given us a set of practical disciplines like prayer, silence, or fasting to work on. When we discipline ourselves to do these practical things, our love for Him grows naturally in the process.

Coaching has similar disciplines: listening, asking questions, and keeping responsibility with the person are three. For instance, listening is more than a good technique: it’s a practical way of saying, “I believe in you!” Real, I’m-100%-here-right-now listening sends a message to the person: you are so important, what you are saying is so valuable, that I am going to put aside all my own thoughts just to focus on YOU. To really listen is to say in unmistakable language, “I believe in you.” In practical terms, listening is believing in a person.

Asking questions is similar. I can ask questions because it is a useful technique, it increases people’s buy-in, it makes them responsible for the solution. Asking as a technique has some utility. But I can also ask because I want to know what you have to say, because I expect you to be able to arrive at a great answer—probably a better answer than I could come up with. Asking questions is an unmistakable way of saying, “I believe in your capacity and your ability!”

And the beauty of the disciplines is, when you practice them, they change you as well. If you act like you believe in people, soon you find yourself actually, instinctively believing in them more than ever. That’s how disciplines work: you change the way you act and eventually the way you think and feel changes along with it. When you listen intently, ask great questions, and keep the person responsible, you are telling them you believe in them in the most powerful way, and you are growing in your capacity as a coach at the same time.

Thank you coach22 and Tony Stoltzfus for providing this resource.